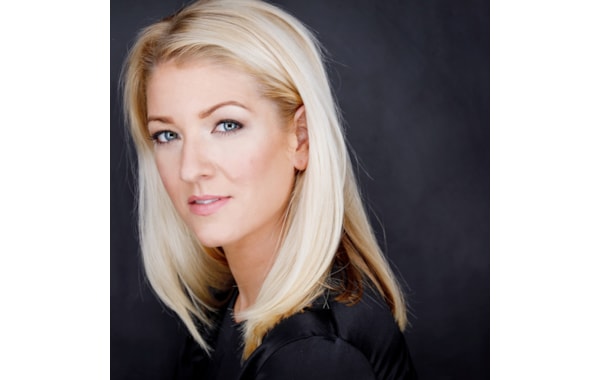 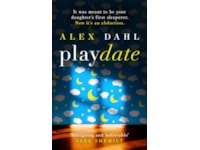 My newest novel, Playdate, tells the story of a seven-year old girl abducted from her first sleepover by a seemingly normal mother in a sleepy Norwegian town.

The question in Playdate is never who did it- it’s why? Why would someone go to such great lengths to steal a little girl? The novel centres around the notion of karma, and vengeance, and is set in Sandefjord, Norway, and the wild, beautiful Ariège in the French Pyrenees. The research that went into this book was complex and included a lot of geographical research, as well as logistical and psychological. It had to be both emotionally powerful and logistically believable.

We’ve all followed many devastating and high-profile abduction cases in the media over the years, and they sadly often have tragic outcomes. It made me question, what if the abductor didn´t have such sinister intentions, and that they truly believed they were ´saving´ a child? And would it be possible to create a character my readers could empathize with, in spite of abducting a child?

To create a character like this, it was key for me that she was relatable for myself. I had to really understand my abductor’s motives. What could make me envision doing something like what she did? The answer was revenge, so I read a lot about the psychology of revenge and its power as a human driving force. I always have to be able to get underneath my characters’ skin, even when they do crazy stuff. When I really know them and understand how they think, that’s when they come to life.

The setting was important to me, and Le Tachoué, the French farm little Lucia Blix is brought to after being stolen from her family in Norway, was practically another character in the book. Several times over the years, I´ve flown over vast stretches of countryside in rural France and looked down to see incredibly remote dwellings, thinking how it might actually be easy to conceal a child and raise her without anybody really knowing the truth. I knew how I needed the place in Playdate to be very remote, high up in the foothills of the Pyrenees, near the Spanish border. I wanted spectacular mountain views, dense woods, a rambling, beautiful old farmhouse and crucially, no near neighbors. I found the place (and many other places like it), in the hills near Rivèrenert. I spent countless hours on Google earth, internalizing the geography of the place, and have also visited this part of France several times.

It is very important to me as a writer to write what feels most urgent and to go with the gut feeling. I consider this kind of listening to be a crucial part of the early stages of a novel. Playdate just came to me in a bolt of inspiration and instantly felt real – it all started with an image in my mind of a little girl carried out from a big house into the night by a stranger and placed into a van. It was instantly relatable to me as we so often as parents place our children with other people, for example on playdates. But do we always know enough about the parents who bring our kids to their homes? I wanted to make the abductor instantly trustworthy, and the parents’ decision to allow Lucia to stay over, reasonable and relatable. The plot is built around the notion of ‘an eye for an eye’ and it was interesting to work with revenge as a central theme.

I did some involuntary research when my own daughter went missing briefly during the edits of Playdate. I had recently returned to Norway and was adjusting to the Scandinavian (very liberal) style of parenting after a stint in London. I allowed my then nine-year-old daughter to take a bus alone home with a friend to the friend’s house after school. I was in my office, working on the book, when the mother of the friend called, several hours later. She asked whether the girls had gone to ours. Floored by panic, I explained they had definitely gone to theirs, and she said- well, they can’t have as the alarm was activated and the dog shut away in one room, and the first thing the girls would do when they get home is deactivate the alarm and let the dog out.

The girls were thankfully found and I got my Anastasia home, but had never known such fear. I was beyond hysterical by the time she was found, it was truly a black panic to really believe your child has been taken. I went back over Playdate and infused those feelings into Lucia Blix’s bereaved mother…

Playdate by Alex Dahl is published by Head of Zeus at £18.99

If you want to write your own psychological thriller, read this expert advice