Jessie Greengrass: How to create a unique writing process 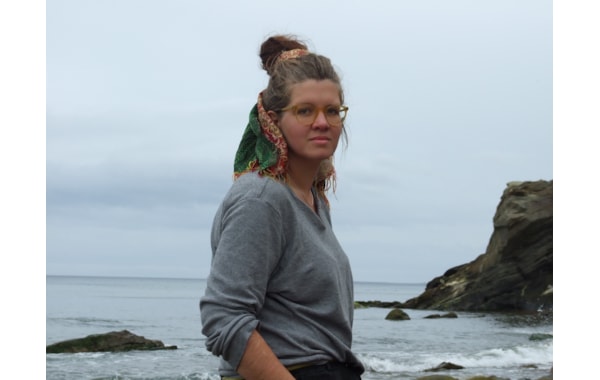 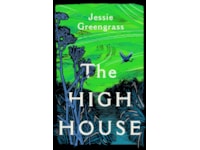 Create imaginative space, evolve your craft and find what works for you, says the acclaimed eco-novelist

The central truth about how writing happens is that what works for one person might not work for another. It’s good to try things, but also okay to accept that they don’t work – it’s not a matter of success or failure, just utility.

Personally, one of the most useful things I’ve ever done is to spend time reading the Paris Review interviews. These – detailed, extensive, focussed on craft – have been going since the 50s. Many are available online. What is notable, as far as I’m concerned, is not so much what each individual says, as how differently they describe and approach their work. If you’re stuck and looking for ideas about how to get unstuck, or how to find a rhythm or routine (what the more artistically minded might call a practice), then this is as good a place as any to start – but, beyond the specifics, what becomes apparent is that, no matter how differently each of the interviewees describes their process, they all take their work very seriously.

You have to be serious about finding what works for you, and about making work that gets better – which is another way of saying that, as with any other skill in life, the moments of joy are rare and all of them are propelled by graft. Writing is something that, with practice, one improves at, otherwise what would be the point? But the practice has to be done, even on days when it feels like the last thing one wants to be doing.

A thing one has to figure out and allow for, I think, is when the imaginative part of writing will get done. It’s very hard to think creatively while staring at a computer screen, or a blank piece of paper – I certainly can’t sit myself at my desk and demand that I have ideas, although I can and do sit down and make myself write, and sometimes the creative part follows.

Most of the thinking part, though, I do while elsewhere, while my body is engaged in something moderately tedious and repetitive. I do a lot thinking while running, but – importantly – not running fast or competitively. A gentle jog trot for 45 minutes is about perfect, but there’s also folding washing, watering the houseplants, or the time-honoured classic which is wandering aimlessly about the room picking things up and putting them down again. I’m not the sort of person who knits, but I imagine that might work. Bread making maybe, although I find in general that cooking demands just a little too much active attention – I needs tasks which will let my mind freewheel.

There are two difficult parts to this. The first is that interruption limits my ability to follow train of thought, so family life, work life – all the other parts of life – tend to make such spare, quiet time harder to come by. And they other is that it’s very hard not to feel guilty about time when which one is ostensibly not really doing much. It feels hard, at least for anyone of an even mildly puritanical bent, to justify such aimlessness when there’s real work to be done – when there are words, quantifiable, to be put on a page – but then capitalism has done such a number on us all. Certainly, for me, all those empty times, the bored times, are when ideas come. It’s easy to believe that I would be a more productive if I could somehow eliminate them, but in fact I think it more likely that I wouldn’t get any writing at all.

It’s important to try and hold on to why you write. Success, even if you’ve had some before, is nebulous and hard to catch hold of. Joy is rare. Personally, I think of writing in a similar manner to the way I think about running. I rarely want to do it before I start. I rarely enjoy it while I’m doing it, although there are the odd days when it feels tremendous. But I know it’s good for me, psychically, and besides, I always enjoy having done it, afterwards.

The High House by Jessie Greengrass is published by Swift Press

Read more about the creative process, as novelist Eowyn Ivey shares what works for her.