Jessie Burton: How to be a writer 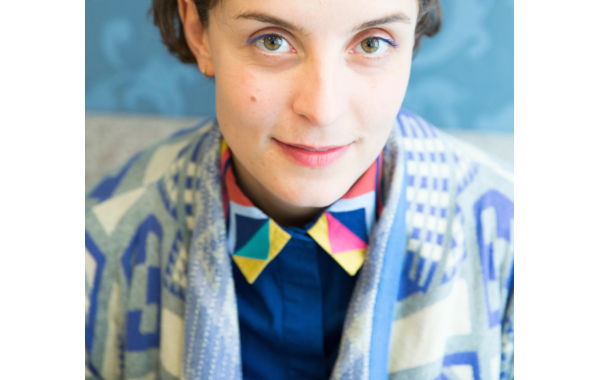 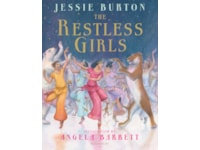 The bestselling author of The Miniaturist and The Muse, and now the children's book The Restless Girls, Jessie Burton, shares her experiences and advice on how to be a writer

• I started being a writer very young. I’d write poems and short stories, and at school, plays for us all to perform. I wrote through all my time at university, but what I wrote before was better because it was more me.

• At school I wrote a monologue, Because, of a girl whose mother was in a coma. It won a prize and this girl came up to me asking, is it true, is it true? And I think that was the first time I realised how powerful storytelling could be.

• I was an actor, but I didn’t write with the idea I was going to be a novelist one day. I just always did it, as a default sense of being. Acting was fun, it was communal, you could mess it up and then the next day go and do it again. But writing was frustrating. To have this vision in your head and not be able to translate it to the page. But you don’t have to wait for permission.

• As an actor you always go to an audition in a state of supplication, so to be in interviews about the book where people were wanting me was a bit weird. It turned into an 11-publisher auction and none of them would leave.

• The only thing that changed is that both the UK and US editors wanted more of the Miniaturist than I was prepared to give. I wanted to keep her liminal.

• Mothers interest me, but that’s more the book I’m writing now. The new novel will be broadly very different to the other two – more experimental, set nearer to now, in the 1970s and 80s. It’s a response to both The Miniaturist and The Muse and my life – it’s more evidently synthesised to contemporary life.

• Advice? It’ so hard! Really, it’s practice what you preach, Jessie. The first draft is never going to be the masterpiece you hope it’s going to be. Be bloody-minded in accepting your own flaws and failures. It’s a craft. You can’t just write your work as a finished novel, you have to go over and over it to add those layers. Most of it’s in the editing. You can be generous to yourself in the writing and critical and brutal with the editing.

• Don’t sit at your desk for hours. Sometimes the good stuff comes quickly. But it’s a marathon, not a sprint. In the real world I’m impatient, but with writing I’m more than prepared to let things simmer. I’ll tinker, experiment, try things out, to try to understand what I’m striving for. Everyone’s different. Find your way through.

• Details? That’s just me. I’m nosy. I like lying a scene up with detail. It gives more of a sense of authenticity – it makes a reader feel more at home in a scene, it will open a scene in their imagination. I’m not a particularly minimalist person.

Learn more about Jessie and her writing in the November issue of Writing Magazine, out now.