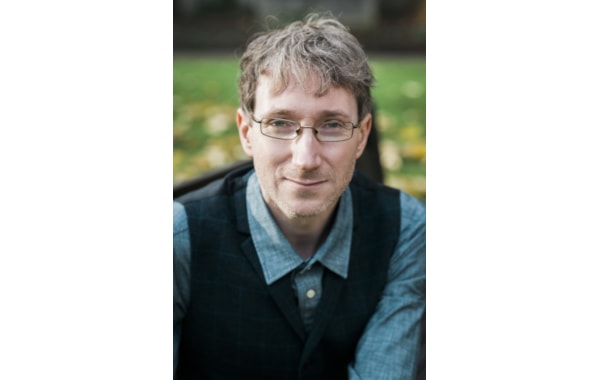 1. Stuart Turton only wrote The Devil and the Dark Water because he missed a flight out of Australia. Killing time until the next flight out, he ended up visiting the maritime museum in Perth, where he read about the Batavia shipwreck of 1629. The story stuck with him, and eventually inspired Devil.

2. The Batavia has been rebuilt in Lelystad in the Netherlands, using original construction techniques. Stu spent two days exploring it for research. The reason Devil’s protagonist, Arent Hayes, is a huge man made uncomfortable by the tightness of the corridors and the low ceilings, is because Stu is 6’ 2” and spent his entire time aboard the Batavia hunched over.

3. Stu takes three months to plot his books and he won’t start writing the novel until the plan is complete. He doesn’t plan his characters, however. He finds them in the writing. If he discovers that the character won’t do something the plan demands, he changes the plan.

4. If you read very closely there’s an easter egg for Stu’s first book, The Seven Deaths of Evelyn Hardcastle, contained in The Devil and the Dark Water.

5. Stu writes his books to be read twice. The first time for enjoyment. The second time to pick up the small clues hidden throughout.

Read our exclusive interview with Stuart inside the December 2020 issue of Writing Magazine here.