Jane Johnson: Writing about love in a time of war 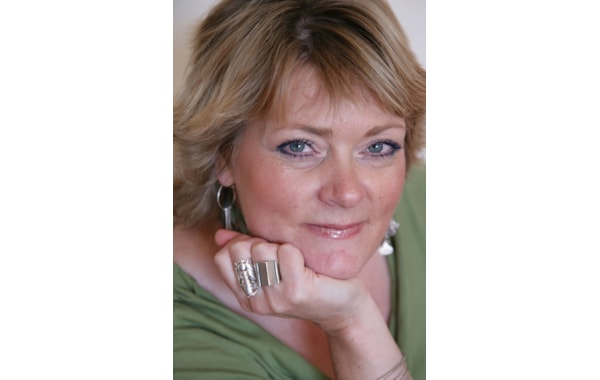 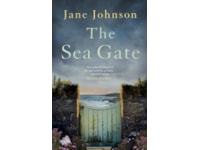 It’s not easy, to write about love. Everyone’s an expert, been through the wringer, had their hopes raised and their hearts broken, found their feelings unrequited, been blown away by passion. As a writer, you’re sending your bucket down a deep well of emotions, especially if you set your book amid chaos and conflict – like during a world war.  While you can expect readers to supply life experience and empathy to engage with the story, it also means that if you strike a bum note, you will lose their trust, which is why I never understand why some people are snooty about novels that centre on relationships, for surely love – the winning or losing of it, the pain and the joy it brings – lies at the core of the human experience.

I’ve written historical epics with large casts in which people love one another across different cultures and religions; novels that span continents and different time zones; stories in which characters cross deserts, driven by desire. My previous novels, Pillars of Light and Court of Lions, ranged far and wide - across medieval England, from Lisbon to the Holy Land, from Morocco to Granada; both had a large cast on both sides of the conflict, and both featured characters in extremis of love and jealousy, despair and joy.

By contrast, The Sea Gate maintains a close focus, centring on a rambling old house on the outskirts of a remote Cornish village. It too is set during a time of war (WWII), but where conflict was close at hand - bitter and bloody - in the previous novels, in this one it remains as a backdrop: news heard on the radio, village gossip, billeted soldiers, telegrams from overseas, glimpses of POWs working on the local farm. The cast is small, the action deliberately claustrophobic, so the characters have to do a lot of work.

I came at Olivia Kitto’s characterisation from two angles. We first meet her as a very elderly, cantankerous old woman, bent on escape from the hospital bed to which she has been confined against her will. And then, before she is set in stone in the reader’s mind as an annoying old besom, we see Olivia as her 15-year-old self: a quirky, unconventional child with a mind of her own and a head full of books, mainly of the unsuitable kind. What follows is the gradual revelation of a painful, sometimes shocking, sometimes ecstatic and I hope moving story, as she is consumed by a love affair, one that remains secret for her whole adult life, for various inescapable reasons.

It’s easy when you see very old people in a much reduced state to forget that they loved as hard and as unwisely as any of us. Olivia’s tale was in an oblique way inspired by my mother’s life, and I started to write The Sea Gate in 2017, just before she died. In the months before she left us, she had told me things about her life I had never known, and some of them came not just as a surprise but as a complete shock.

Wartime is the cover for a lot of family secrets: it’s a time when people threw themselves into ephemeral relationships – because who knew whether you might be alive next week, let alone next year? Such circumstances lend a degree of intensity to living, and loving, that is hard to match in peacetime, and perhaps this is why Olivia ended up living alone in a rambling old house falling down around her ears, writing and capturing her young younger self, and her love, in oil on canvas.

It is a bittersweet tale rather than a happy-ever-after story, because I’m not that sort of romantic novelist, and while I’ve been battered enough in my own life to understand the need many have for escaping via a novel, I feel the need to dig for a deeper truth. To me, there’s reassurance in lives and loves not being simple and perfect, and having the sense that we can have second and third chances at finding the happiness that has always alluded us, so I like to leave a few threads hanging in my novels, for readers to weave together for themselves.

Love is a mystery, after all: we never really know anyone else inside or outside the pages of a book.