How to find your theme 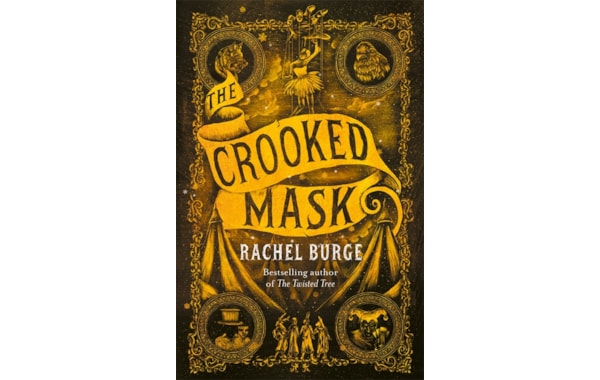 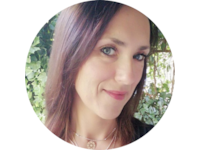 It’s the question every writer dreads. An agent or editor nods enthusiastically as you pitch your story idea to them, and then they ask, ‘but what’s it really about?’ The answer can be harder than you think, says Rachel Burge, bestselling author of The Twisted Tree. Here she explains why finding the heart of your novel is so important and where to feel for a pulse.

If you’re struggling to make your plot work or have a nagging feeling your story doesn’t hold together, there’s a good chance you haven’t found the heart of your novel yet.

You can think of it as the ‘thematic core’ which acts as the spine of your story and holds everything else in place. It may be an event in your character’s past or a universal human experience like the pain of regret or the power of forgiveness.

Once you have the main theme, you can build the story outwards from there, making sure the events and characters all work within your central framework. The result is a piece of work that feels coherent on every level.

When I was writing my debut, I spent a lot of time trying to force the story in various directions in order to make it work. I felt like an army general, looking down at my characters as though they were model soldiers and directing the action from above.

The breakthrough came when I went into my character’s emotion. It was only when I realised a key point (all the women in Martha’s family had inherited the same magical ability as her) that things began to fall into place. I had discovered the heart of the story – her ancestors. She was grieving the death of her grandma and had a difficult relationship with her mum. Her relationship with the female line meant everything – it was the source of her gift and the thing that drives the action and underpins the emotional arc of the story.

Looking back, I realise the book couldn’t have worked any other way. And yet it took a completed first draft until it dawned on me. The answer had been there, hiding in plain sight, and yet somehow I had missed it.

Try following the emotion of your story. What are the highs and lows your character goes through? Is there a scene that made you cry or get angry while you were writing it? As writers, the topics we’re drawn to explore often come from our experience. What about your story resonates with you? Does it fit with any themes of your own life?

If there’s an element of your story that isn’t working, ask yourself how it differs from the parts that are functioning well. Often it’s a character that’s the problem. They are interesting and well rounded, but somehow they just don’t fit with the rest of the book.

Supporting characters are a great way to throw light on your protagonist and add depth to your story. If your protagonist is struggling to forgive someone, it’s helpful for them to come into contact with a person who hasn’t been able to forgive and hatred has ruined their life.

It doesn’t have to be as heavy handed as this, but your supporting characters should have something to add to the main theme – in this example, the power of forgiveness.

Whether it’s a character or plot point that’s not working, try looking at what the rest of the story has in common. The ‘glue’ holding the other aspects together may well be your theme.

The reader has finished your book and they feel satisfied, they have the sense it was ‘about something.’ It doesn’t matter if they have a different interpretation of the story than the one you had as the writer – it was a worthwhile reading experience.  That feeling usually comes about when the plot adds up and the events and characters all work with the central theme. Coherence leads to reader satisfaction, and there’s no better ending than that.

Have you found your theme? Now read how to structure your novel.

It's a Sin by Steve Burford

Reclaiming Ourselves by Emma Kathryn

The Collis Valle Saga: Book 1: The Salt Mine by A J Gilham