How to deal with writer's burnout 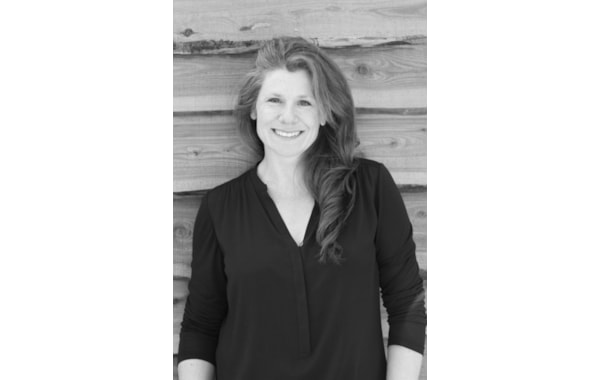 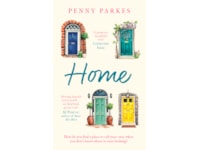 There’s a special kind of guilt that comes from complaining about a hard day at work when you are a writer – and there’s no denying that we are hardly at the cliff-face compared to many. But I think it should probably be acknowledged that it can also be an emotionally exhausting profession at times, carrying a whole world in our minds and keeping themes, plot and character simultaneously afloat.

We may be veterans of working from home, of spending many hours in our own company, but that doesn’t mean that our working lives haven’t also needed to adapt. And maybe also the very process by which we create.

Perhaps, like me, you used to rely on a drive, a walk, or a swim to pop your mind into neutral and let the plot-kinks unfurl? Or maybe you relied upon working amongst the buzz of a packed coffee shop and the endless people-watching opportunities on tap to inspire you?

But where do you start, building a fictional timeline and shaping your characters, when you yourself are exhausted or over-committed?

The first thing I can offer you is reassurance that you are not alone, if the words are like treacle, your mind is tormented by distractions, or your body is waving a flag of exhausted surrender: glance at any list of bestsellers and among them will be authors who write their way through chronic health challenges and life upheavals. You are not alone. I say it again, simply because sometimes the reassurance is all you need to cut yourself some slack.

Because that’s the next step – rather than setting yourself the same targets and deadlines as you might have done before, when you had energy to spare, now might be the time to take a considered step back. After all, how many days have you pushed on through, only to find that day’s word count ends up on the cutting room floor further down the line?
You can give yourself permission to simply call time for a few days or even weeks – contemplating the unthinkable when one is self-employed – and actually take a dedicated break. From the keyboard, from social media and from the circling plotlines that dance in your mind in the shower… Ironically, you may find that your contrary brain calls time early, sending you back to the keyboard with renewed inspiration.

Or you can simply be kind to yourself, as I have done these last few years, and move all your goalposts. I have halved my daily word goals, and in doing so, rebooted my creativity. Tiny steps. One after another. They still get you where you’re going…

And I’m not beyond tricking myself into work on those tough days either. ‘Just a hundred words.’ I tell myself, as the caffeine shakes kick in, while the inspiration stays stubbornly snoozing. That’s a hundred words I won’t need to find tomorrow – and more often than not, one hundred, becomes two, becomes six, becomes a lovely fat thousand.

Because, sometimes, it’s not about having the energy to spare, so much as acknowledging that it’s okay to write badly, to write small, to write slowly. The first draft is just for you, the second is for your editor and the third draft, the polished draft – that’s the only one your readers will ever see.

Taking away some of these self-imposed pressures can be a godsend when it comes to kicking your creativity up a gear, and some of these tweaks might help you too:

Try and reframe your writing time as something to be cherished and looked forward to, rather than ‘work’ or a word count.

• Try writing at a different time of day

We’re all creatures of habit, but rather than forcing yourself, catch the wave when it comes.

• If you’re exhausted but against a deadline, write in note form

Get the gist on the page and you can finesse it later. Why spend energy polishing words that won’t make the final cut?

Even the fleeting ideas. You won’t remember them later.

Maybe cooking, sewing, painting – and allow your creative self free-rein. Simply changing gear can pay huge dividends in awakening all those ideas and concepts that seemed so stubbornly out of reach.

• Step away from the coffee machine

Down a pint of water (boring but true) and set a timer for just half an hour. Most things work again if you switch them off for a few minutes, including you.

• Call on what you know

If you haven’t the energy for research or interviews right now, then this is the time to tap into your own experiences, or your friends’ travels and photographs. If all else fails – remember, it is literally your job to make stuff up (unless you’re writing non-fiction and then it might be best to ignore this one).

Savour it for yourself and then you’ll look forward to telling the story afresh.

The Godsend of all professional writers: invest in decent noise cancelling headphones. Your sanity will thank you later…

Writing can make you feel better! Read these ten reasons why writing is good for your mental health.