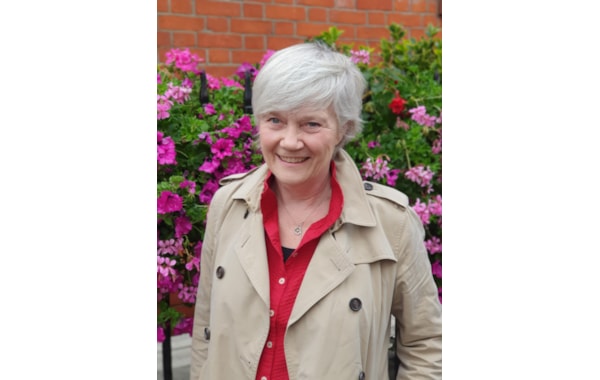 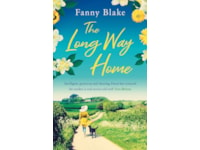 The bestselling author on how to write different voices across generations

My novels often centre on families seen through the eyes of a middle-aged woman and my latest, The Long Way Home, is no exception. Isla is a 65-year-old grandmother forced to take Charlie, her bolshie 14-year-old granddaughter, on a road trip which she embarks on to solve the mystery of her own mother May’s strange legacy to her. Her daughter, Helen, asks Isla to take Charlie (who’s been excluded from school) with her at the last minute. Isla can’t refuse because Helen is flying to the States where a big opportunity in the screenwriting world hangs in the balance. So, here are four generations of women, each with their own way of speech and their own obsessions, thoughts and fears that spring from where they are in their lives.

To bring the characters off the page in a realistic and entertaining way, it’s important to use appropriate dialogue, differentiating between the generations by catching the idioms they use. I didn’t need to do much research for Isla and Helen because they’re about my age and my children’s ages, so I’m quite used to the way we speak. I also know women still working at 65 but sometimes slowing down, while the 35 pluses may still be going all guns blazing to achieve their dream jobs.

Capturing the voice of May, Isla’s mother, was more difficult. Speech patterns were slightly different in the 1950s. I watched some films from the period such as The Lady Killers, Strangers on a Train, Brief Encounter (1945) to try to catch the formality of the language. I also read a couple of autobiographies by Anne Montgomery and Stanley Karnow who went to  live in Paris in 1950, as well as watching short YouTube clips of the period to see what I could pick up from them.

More difficult was the voice of Charlie, the fourteen-year-old girl. I don’t know any 14-year-olds, so I began by sitting on the top decks of buses around end-of-school time surreptitiously listening to the girls’ conversations. Aware that no self-respecting 14-year-old would be in the least bit interested in talking to a stranger about their lives, I talked to their mothers and a teacher instead, all of whom had tremendous insight. I also spoke to a couple of seventeen year-olds who were excellent guides on fashion, what’s done behind parents’ backs, the language of the moment etc.

Having done the research, I then had to inject some of the results into Charlie, but judiciously. I couldn’t make her say ‘like’ in almost every sentence because it would be too much of an irritating tic for the reader, but I could put it in here and there as an indicator. I used other vernacular too but most of all I concentrated on her moods that switched on and off at random. One minute, she’s sweet and chatty, the next she’s sullen and cantankerous. She wears particular clothes, chipped nail varnish and dip-dyes her hair. And, of course, she’s welded to her phone.

Fanny Blake’s The Long Way Home (S&S) is out now.

1. Get to know your character inside out.

Perhaps write their biography or ask questions of them and note the answers. Once you know them, you’ll start to hear their voice, ie how they speak, what they think and how they express themselves physically.

2. Your character’s back story is important even if you don’t use it all in the novel.

Their past experience has made them the person they are and will colour their attitude to the world and the way they present themselves.

3. Your character’s internal voice is equally important to how they express themselves verbally.

1 and 2 can be so helpful in when it  comes to discovering what they’re thinking and feeling and how they will react.

5. The voices should remain consistent throughout your novel.

If they slip so will the reader’s confidence in the character and their trust in what they are reading.