10 steps to adapting a novel into a screenplay 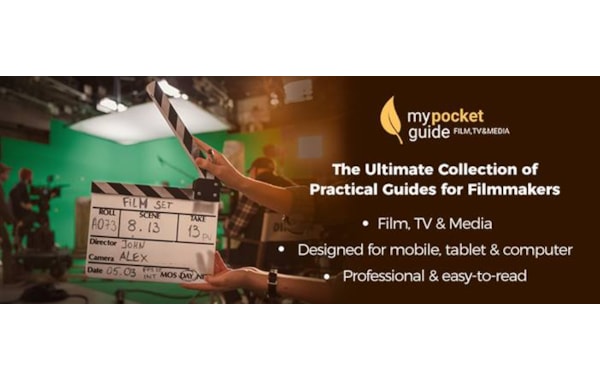 With the explosion of online streaming services such as Netflix and Amazon, the film industry is evolving faster than ever. The need for original projects keeps growing. Screenplays based on books now comprise the vast majority of the material for mainstream films and TV series. The Queen's Gambit, Enola Holmes, Hillbilly Elegy, to name a few... Why?

For producers and filmmakers, developing a film or series based on a book offers many advantages.

Successful books have a clear built-in recognition. And with it comes a built-in audience, which offers a significant advantage when promoting a film or series to the marketplace that an unknown, original piece cannot match. But even before that first day of production, gaining the rights to a book and adapting it as a screenplay can attract first-rate talent, including a hot director and marquee-value actors. And all these are great cards to have on hand when a producer starts seeking potential financial partners and distributors.

Other books that may not yet have reached the same level of success still offer a significant advantage. One can visualize the story, the plots, and the characters as the story unfolds. The most difficult part of the work is done. And, it becomes much easier for decision-makers to imagine what sort of film they could cultivate from the book. The risk is far less as compared to developing a script from scratch with no supporting material.

Regardless of the success of the book, the film adaptation requires certain techniques in order to condense an original story that may be read within 20-30 hours into a script that will be read in 2 hours.

How often did we hear someone complain how disappointed they are in the film after seeing it? They much prefer the book.

Writing a script is not like writing a novel or a memoir. The script is not the final “product”. Rather, it’s the material, or blueprint, that is used to transition a story into a visual medium. For novelists, learning how to adapt their own novel into a screenplay is an art unto itself.

There are rules that apply to the style, the format of the script. In addition, difficult creative choices will have to be made. Some elements from the book may need to be left out, while new content might need to be created, including, in certain cases, changing the ending!

Most importantly, the writer must take off their novelist hat and put on the screenwriting one. To succeed in the adaptation of your book, you need to think as a screenwriter and no longer as a novelist.

Here is a list of 10 steps to consider when adapting your story into a screenplay.

10 Steps to Adapting a Novel

A new collection of books, called My Pocket Guide for Film, TV, and Media, has recently been launched by Moviesoft. It offers comprehensive instructions on many aspects of the film industry, in particular in the field of screenwriting that many of you might find useful if you believe your book has the potential to become a great film.