How to write crime for young adults 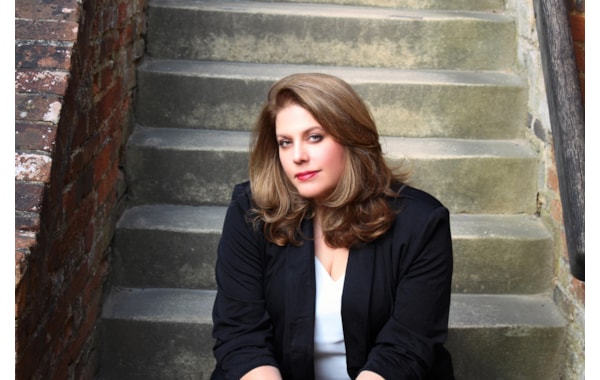 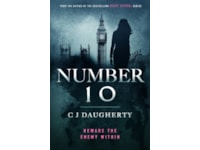 You have to believe in your readers, says crime reporter turned author CJ Daugherty

Long before I became an author, I worked as a crime reporter. One thing that struck me back then was just how many of the criminals I saw being handcuffed and bundled into the backs of police cars were teenagers. At least thirty percent, I’d say – maybe more.

So, when I first had the idea to write crime thrillers for young readers I knew better than to softball my audience. Whatever I wrote, I knew they could handle it. Teenagers are older than you think. They are young adults. They are already dealing with many things we don’t give them credit for – sexism, poverty, crime, violence.

They want truth. They want reality. They want to feel something when they turn the pages, and they won’t if the words written there don’t seem true to them.

Crime isn’t bloodless. It breaks hearts and families. It gives you nightmares. It changes everything. Teenagers know this already.

I had a friend in high school whose brother was knocked off his bike by a hit-and-run driver, and killed. She was fourteen years old when it happened. He was fifteen. She never got over it. Ever. It changed her life.

Young people are not immune to life’s cruelties.

This is why, whether I’m writing crime for general audiences or targeted at slightly younger readers, I always try to convey the damage done by violent crime — not only to the victims but to those around them. Crime creates ripples that shift the waters of an entire life. For writers, those ripples are the most interesting part to explore.

This is complicated emotional stuff but young readers can handle it. They are already reading Shakespeare in school. Hamlet is tough reading. Lear doesn’t mess around. If they can handle that, they can handle our books.

Writers often make the mistake of trying to keep everything light when writing for young adults. Think about your own teenage years — were they joyous times of innocence? Or were they tough years of growing up without a guidebook? Of continually stepping into the unknown and fumbling to find your way out of the darkness without a box of matches to bring light?

I’m telling you all of this like an expert and yet, when I was writing my new book, Number 10, at first I hesitated to make it real. The book is about the daughter of the prime minister who stumbles across a plot to kill her mother, so politics are at the heart of it. But I kept wondering, how much politics can young people take?

In the first draft, I didn’t identify the political parties at all, fearful of offending someone or of writing too complicated a book for my audience. I left out complex details to make it easier to read.

As I went along, though, I realised it didn’t work. It felt wooden and false. Nothing seemed clear enough or brave enough.
Finally, I made the decision to ignore my fears and really imagine what it would be like to be a young person in that situation. To live in what is effectively an office building in the heart of British politics. To be a celebrity, against your will. To be judged by your parents’ actions, while also facing a real threat of attack. There are bomb-proof curtains in every window at Number 10 for a reason.

I rewrote it, this time making it clear her mother is a Conservative. On her way to school, my main character sees protest signs outside Number 10 Downing Street that call her mother a monster and a killer.

The guy she likes is the son of the leader of the Labour Party. Their parents loathe each other. But when everything goes wrong, he’s the one who believes her.

When I made it honest and real the story came alive.

Clearly, trusting your audience is a lesson I also need to learn over and over. But it never fails to be true.

In that way, writing crime for young people is no different than writing for anyone else.

Make it true. Make it exciting. Make it dangerous. And trust your readers.

What are the differences between writing for adults and young adults? Author KJ Whittaker explains.