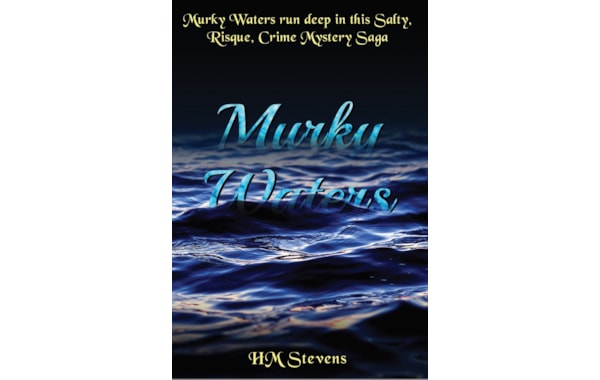 Vvvooooo...shooooosh...vroomp, the ground shook as another German 88mm artillery shell screamed overhead and fell onto the Normandy beach.

Diving for cover to avoid the falling debris thrown up by the exploding shell is Colonel James Beaumont, Beach-master for this section of Gold Beach. He finds himself lying next to one of his Staff Sergeants, John Phillips. James rolls over on to his back, spits out sand he’s inadvertently inhaled, and looks out from beneath the rim of his helmet to see shells impotently exploding in the sea amongst some of the LSL’s, Landing Ship Logistics.

“Their aim is bloody terrible Staff! but they’re bound to get lucky as their gun-layers get the range.” James cringes as yet more shells fly overhead with nerve-shattering, high pitched screeches.

“Well let’s hope in their panic they get it wrong, sir, don’t want to lose many of those,” John says nodding and pointing as two more LSL’s hit the beach with open doors spewing out tanks and men.

During an unexpected lull, both men scramble out of the makeshift sangar and set off down the beach to continue directing the mass of military traffic pouring ashore. James stops, momentarily putting his hand on the arm of Sgt Phillips, “You know, Phillips, I’ve got a great idea of how to use LSL’s after the war.”

“Really, Sir, and what would that be?” snaps John, more concerned with just getting through the day alive.

“Look over there, what do you see?” James points to the sea.

“No, Sgt, I see the makings of a cross channel ferry service!”

“What?” snaps John, his voice rising by an octave, now more than ever convinced that all officers are bonkers.

“Can we just get through this fucking war first, sir?” doubtful that the Colonel had heard him as James continued to stare out to sea lost in his daydream.