The Lucy Cavendish Fiction Prize: a catalyst for your literary career 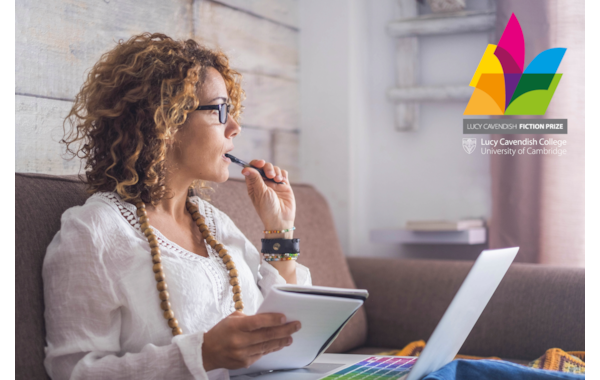 Now in its 11th year, the Fiction Prize has developed a formidable reputation for uncovering new talent and draws significant interest from the publishing industry. Since its foundation in 2010, the Prize has launched a series of successful careers. 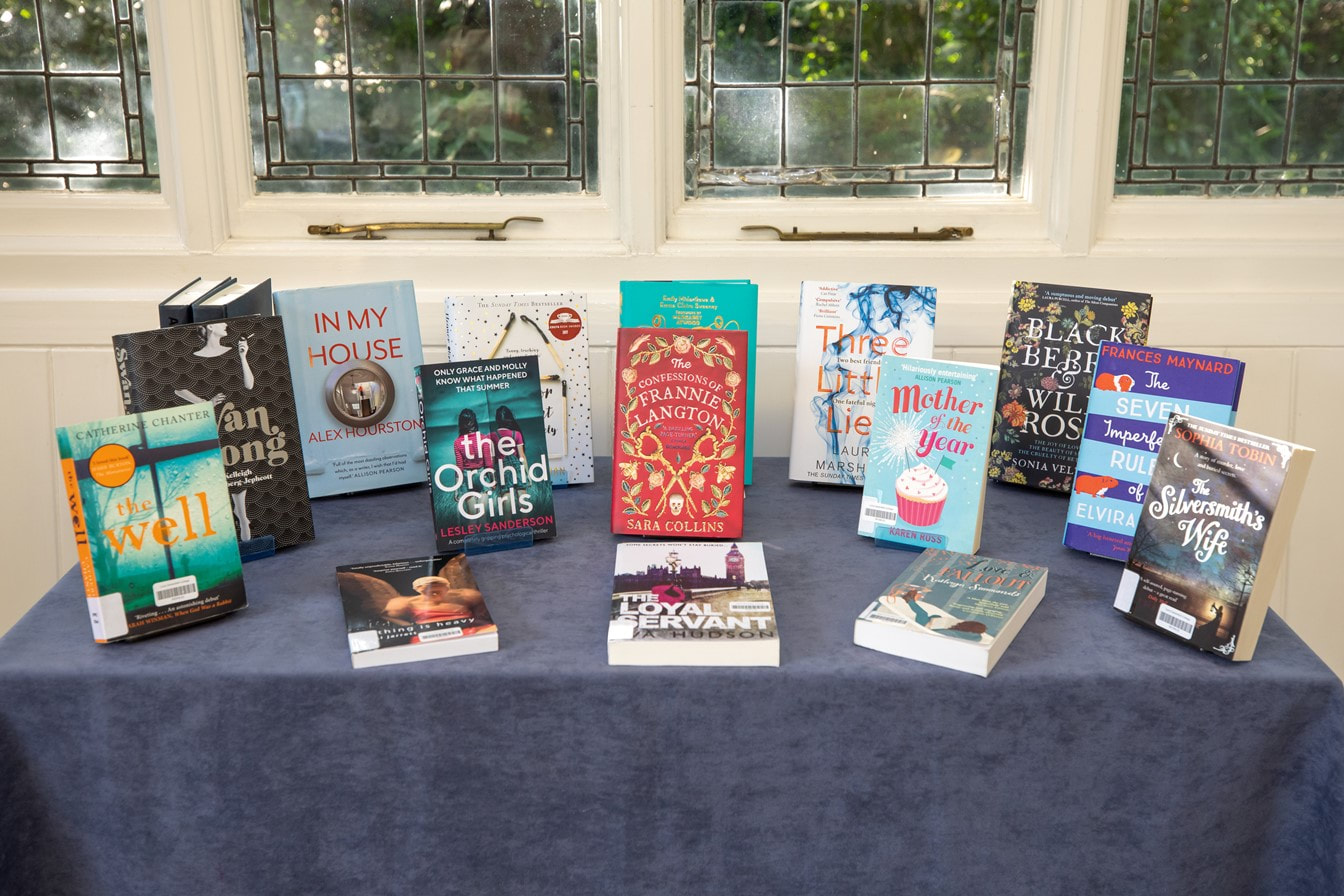 Gail Honeyman (2014 shortlist) has topped the fiction charts with her novel Eleanor Oliphant is Completely Fine (published 2017) a deft observation of everyday life.

Catherine Chanter (2013 winner) became a published author with her feminist, post-apocalyptic The Well which has now been published in the UK by Canongate and translated into twelve languages. Catherine has now published a second novel, The Half Sister.

Frances Maynard (2016 shortlist) published The Seven Imperfect Rules of Elvira Carr, a funny, heart-warming and award-winning piece of fiction. She went on to publish Maggsie McNaughton’s Second Chance in 2019.

Lesley Sanderson published her gripping thriller The Orchid Girls (2017 shortlist) in 2018 and has since published The Woman at 46 Heath Street and The Leaving Party.

Sara Collins’ debut, The Confessions of Frannie Langton, (2016 shortlist) a gothic romance, was published in 2019 in the UK and US. It won the 2019 Costa First Novel Award, has been sold for translation into more than fourteen languages, and has been optioned for television.

Laura Marshall’s psychological thriller Friend Request (2016 shortlist) was published in 2017 and has gone on to receive numerous awards. Laura has since published another acclaimed crime thriller, Three Little Lies, and is currently working on her third novel.

Claire Askew published her crime debut All the Hidden Truths (2016 winner) and has now also written and published What You Pay For.

Kelleigh Greenberg-Jephcott’s dazzling debut Swan Song (2016 shortlist) was published by Penguin Random House/Hutchinson in 2018 and among many accolades was longlisted for the Women's Prize For Fiction in 2019. The rights have been sold for television to Balloon Entertainment (Skins, Clique), with Kelleigh adapting the novel as a limited series.

Tim Bates, Head of the Books Department and literary agent sponsor at PFD, commented on this year’s winner:

"Aoife is a worthy winner from an unusually strong shortlist. Her An Arrangement in Grey and Black is a stunning and sophisticated historical novel, based on a true story of a murder trial in nineteenth century West Virginia, and the only time the testimony of a ghost has been allowed in a US courtroom. It’s a brilliant piece of historical re-creation."

Ten entries were free of charge thanks to the generous support of donors including Frances Perkins (writing as Frances Maynard, shortlisted in 2016), to support low-income writers.

Listen to the 2020 Shortlisted entries below:

Find out more and enter www.fictionprize.co.uk