Personal pronoun basics - when to use me, myself or I 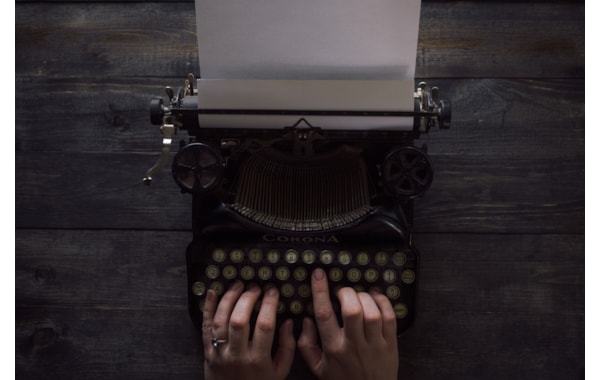 Among the oldest words in English are the personal pronouns I, you, he, she, it, we, and they.

Two of the personal pronouns, you and it, have only one form that is used as either subject or object:

Five of the personal pronouns have two forms each: a subject form (I, he, she, we, they) and an object form (me, him, her, us, them).

The most common errors occur when subject and object forms are reversed.

The subject forms I, he, she, we, and they are used as the subject of a verb. Here are models of correct usage:

When the object of a preposition is a pronoun, the object form is required.

Reminder: Prepositions include such words as with, to, in, on, under, and between. Here are two examples of correct usage:

In the sample sentence, a social worker made children feel special by spending time “with them.”

When the direct object of a transitive verb is a pronoun, the object form is required. Here is an example of correct usage:

The supervisor commended him for his contribution. (direct object of the verb commended.)

The transitive verb followed requires the object form her.

Note: The personal pronouns have corresponding possessive forms. The possessive adjective forms are my, your, his, her, its, our, and their. They stand in front of the noun that is “possessed.” For example:

She is a subject form and cannot be used as a possessive adjective. Susan announces plans for the impending divorce. They are “her husband’s plans.” They are “her plans” as well.

Pronouns that end in -self or -selves are called “reflexive pronouns” or “emphatic pronouns.” Here are examples of their correct use:

The boy cut himself with the hedge clippers. (reflexive pronoun)
The mayor herself delivered my newspaper today. (emphatic pronoun)

There may be occasions when the emphatic form is wanted for a rhetorical flourish, but in ordinary speech, replacing a personal pronoun with one ending in -self or -selves is nonstandard usage to be avoided.

Want to improve your English in five minutes a day? Get a subscription to Daily Writing Tips and start receiving writing tips and exercises daily!