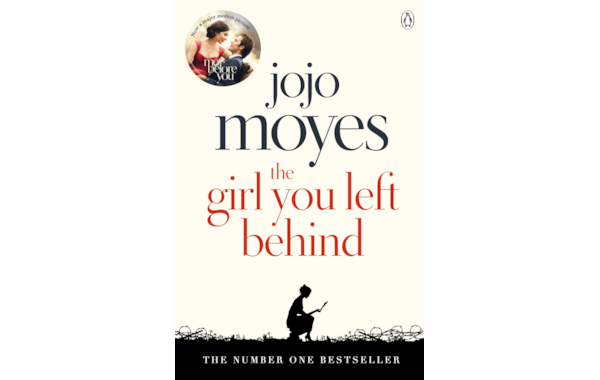 Girl You Left Behind 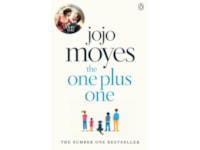 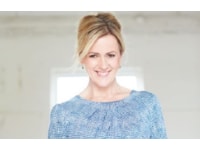 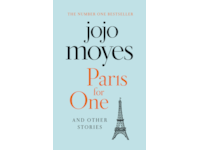 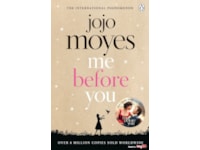 Megaselling modern romance author Jojo Moyes is the star interview in the April 2017 issue of Writing Magazine. Get your copy now for our full interview, but read on for exclusive online-only content.

How did you become a writer?
I’ve always told stories. Even as a child I was a voracious reader and writer. After I’d been in journalism for a while, I thought, I’ve got a voice and it can be published – writing a novel didn’t seem impossible. I was a night reporter for a couple of years, and wrote in the daytime. Once I got married, my husband would take our daughter to the park for a few hours so I could write.

You wrote a novel?
Three. But my first three books were not good enough. They were my learning curve. I never did a writing course or a degree in English, so they taught me about pace, character, light and shade. You just have to do it. I never really understand about something before I did it.

Was it the same when you starting scriptwriting?
The only way I learned scriptwriting was to talk to really good scriptwriters. The other thing I did was to get hold of scripts and pick them to pieces, asking myself why does it work? Why doesn’t it?

You’ve written the scripts for Me Before You and The One Plus One. How do you juggle two writing careers?
I love writing scripts. I hadn’t expected to have a new love in my mid-40s but it’s scriptwriting. I can’t write fiction in the afternoons but I can write scripts because it’s much more of a technical process. I see things very visually anyway so it’s quite a natural process to adapt them. I’m looking for things to pare down, to show the essence of what I’ve written.

Did journalism give you any transferable skills as a novelist?
Journalism taught me the ability to hear, or see, stories. When I was training, they ripped out a page of the A to Z, and said, you’ve got a day to come up with three stories. So you look at why things are they way they are. And obviously, the ability to write to a deadline. I think publishers like ex-journos because we’re pragmatic. I am not afraid to be edited and if you get a good editor you can always be improved. I don’t like pussyfooting around.

Do you have a writing routine?
I start work at 6 and go through to 7.20 and then I have to do family things. This morning I did some more in a café. My dream is to have three days, uninterrupted, to have a big think. It’s a luxury problem to have.

Last year on Twitter you offered your writing cottage free, for a week, to a writer. How did that go?
It was one of the most rewarding things I’ve ever done. You can tell a lot about somebody from 500 words. In the end we gave it to two separate writers. The two writers were very different – a librarian from Scotland who has Aspergers and writes about it, and a young woman of colour who has fought her way up from an unprivileged beginning. I love them both. They feel like two new friends. We got as much out of it as they did. It mushroomed! We ended up with 566 applications – it was at a time which felt quite bleak round the Brexit elections. It’s important to hear other voices and support other writers.

You’re happy to stand up for what you believe in – you were on the Women’s March, weren’t you?
I felt the rise of unkindness and it was important to show where we stand. It amazes me how rattled some men have become and it means we’re doing something right. The joy of getting older is that I’ve become remarkably bolshy.