Janie Brown: How I learned to tell other people's most difficult stories 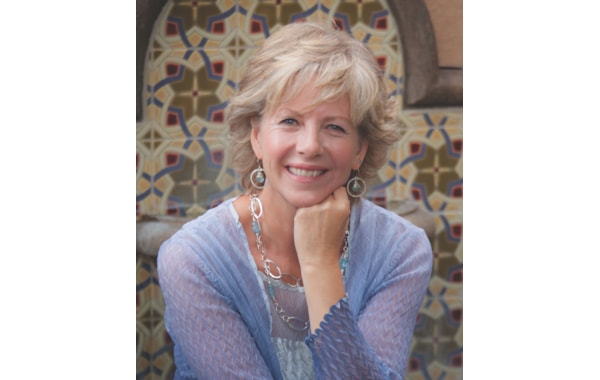 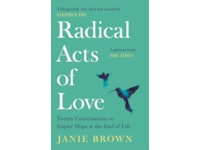 For several years on my annual visit home to Scotland to see my elderly Mum, she’d say, 'Please clean out those three boxes of your stuff in the attic. One of these days I’ll toss them in the rubbish bin.' About five years ago, I finally obliged. Rummaging through one box, I came across a five-year diary.

I expected to see a few scattered entries when I opened the diary’s faded paisley cover, but much to my surprise, I found that I had written almost every day from the age of thirteen to seventeen. I could hardly wait to read an unadulterated account of my teenage years.

The diary bored me silly a few pages in. I was disappointed that my adolescence came across as so mundane. Where was the drama and the insights? Sunday November 12th, 1972  I washed my hair tonight and Dad insisted on combing out the weeks’ tangles. Exams tomorrow. I need to revise more tonight.

My writing lacked emotion but at the very least I had demonstrated some commitment to writing. It’s hard to fathom that fifty years have passed since I wrote the first entry in that diary. For thirty of those years, I have worked as an oncology nurse inhabiting deep territories of emotion, conversing with dying people about how to live with meaning, and how to talk about dying and share feelings in their families. About ten years ago, I felt an urgency to write about those conversations. I believed that they might inspire hope in other families that they too could find a way through these terribly difficult and painful junctures of life.

I set out to write twenty stories each with a different perspective on dying. The main stumbling block however was that I wasn’t much of a writer. I lacked the confidence that I had enough nuanced language to accurately convey the wisdom I had been gifted. Even with permission and input from families, and confidentiality assured, I doubted my writing skill and felt the burden of responsibility as the writer of the stories of others.

I hadn’t taken any writing classes nor written very much except presentations for work and an occasional article for a nursing publication. In 2011, I found a year-long writing program designed for people who work. I enrolled and committed to the task of completing the first draft of a three-hundred page manuscript. I learned to write by surrounding myself with other non-fiction writers who also wanted to become better writers. We studied craft, we wrote ten pages every two weeks, we learned how to critique one another’s work, and we became friends.

My advice to novice writers is to find a community of writers who are at a similar stage of craft. Our group ‘the non-fictionistas’ stayed together as a writing group long after the course ended and we are still friends today. We celebrate each other’s publishing successes and commiserate the rejections. When I submitted my writing to editors or published authors for feedback, I often lost my confidence. My narrative voice was shaky and I quickly deferred to the wisdom of the experts. I edited, rewrote and reworked my stories until they were barely recognizable, that was until I found a writing mentor who saved my life.

I still don’t keep a daily diary but on Hogmanay I write the highs and lows of the past year, along with my hopes and intentions for the upcoming one. This past New Year’s Eve, I reviewed five years of intentions and there was one that popped up every year. Find an agent and a publisher for my book. I guess I thought I was closer to publication than I was but it did finally happen.

Life intervenes with our writing plans. Two years were taken up with supporting my spouse through a cancer diagnosis while I had to work fulltime, another year was spent between the book contract and the publication.

Nine years after I started writing my book, Radical Acts of Love: Twenty Conversations to Inspire Hope at the End of Life was published in March 2020 in the UK (Canongate),and in Canada (Doubleday). Needless to say, I was over the moon. My advice as a first-time published author to new writers is to be patient and dogged. Don’t let too many ‘experts’ read your work, and be loyal to your writing friends who will walk with you all the way.

The paperback edition of Radical Acts of Love is published on 5 February 2021 - Word Cancer Day.

Heather Morris wrote about some of history's darkest times in her novel The Tattooist of Auschwitz. Read how she tackled the emotional challenges here.