'Like it or not, we live in interesting times. They are times of danger and uncertainty; but they have the potential to be the most creative of any time in the history of mankind. – Robert F. Kennedy

Things are tough for everyone right now – emotionally and financially we’re all facing challenges none of us could have imagined even a few weeks ago. In the face of the very real problems the world is facing, the fate of smaller independent publishers and booksellers during this crisis necessarily pales into insignificance.

That doesn’t mean small presses and booksellers aren’t facing real challenges – we are – but we do understand that buying the latest ‘must-read thriller’ isn’t at the top of everyone’s priority list just at the moment.

At Fahrenheit this month as the crisis took hold, we saw our sales fall by 70%. We know from talking to other independent publishers that almost all have experienced a similar level (or even higher) drop-off in revenue.
Make no mistake, hundreds of small independent publishers and booksellers will go bust during this period of lockdown – and the longer the crisis lasts the longer that list is going to be.

In the face of this unprecedented set of circumstances it would be very easy to throw in the towel and shut up shop but we’ve decided to stay positive and try our hardest to keep trading through all this as best we can. We genuinely believe that sometimes adversity provides the opportunity to be more creative and to implement strategies that in more peaceful times might seem radical – and that’s exactly what we’re going to do to survive over the next few months.

We took the decision around 18 months ago to try and persuade our readers to buy direct from us rather than going through third party sellers and as a result around 50% of our total sales now come through our own website. This means we can react quickly to our readers' needs and be flexible with pricing, discounts and our product range. It also means we’ve been able to introduce some innovations that are not yet common practice among other publishers.

For example, last year we started bundling our paperbacks and ebooks together so if you buy a paperback from us you can download the ebook for free. Practically that means if someone buys a paperback from us they can start reading the book right away at no extra cost. This has proven to be especially popular at the moment when inevitable delays in the postal service mean our books are taking slightly longer to get to our readers.

In addition Fahrenheit, unlike most other publishers, sell a wide range of merch alongside our books - t-shirts, mugs, art prints and even our very own hot-sauce, so we have a diversified product portfolio that doesn’t just rely on selling books. 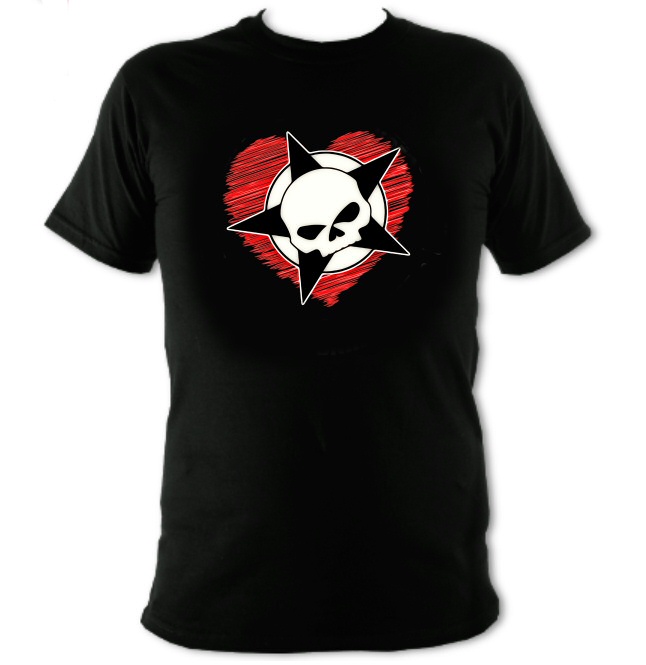 Obviously we didn’t know it at the time, but innovating, adding to our product lines and persuading such a large proportion of our readers to buy direct from us has hopefully put us in a much stronger position to weather the current storm.

We do our best to walk it like we talk it and one of the central philosophies at Fahrenheit is that we champion collaboration over competition. To this end we’ve always done our best to support other independent publishers and their authors through our promotional channels.

Before the current crisis took hold we had already agreed to showcase (and sell) the books of several independent publishers through the Fahrenheit store with the aim of bringing their authors to the attention of our readers.

As part of this #IndieNation initiative we’re delighted to announce that the first independent publisher to be featured on the Fahrenheit store will be Red Dog Press – a selection of their books will appear for sale in our store from the beginning of April 2020 – with more indie publishers being added very soon.

Due to their size and market dominance the big corporate publishers will weather this storm and come out the other side relatively unscathed but for smaller indies the reality will be very different.

We believe close collaboration, like this new partnership between Fahrenheit and Red Dog, will be key to bringing as many independent publishers as possible through the current crisis. Our thinking being the bigger the raft we build, the more of us can climb aboard.

We’ve seen first-hand the loyalty and depth of feeling readers have for independent presses like Fahrenheit and many have recently suggested that we set-up a GoFundMe/Kickstarter appeal to raise funds to help us survive for the next few months.

We’re touched by the suggestions, we know they’re coming from a good place, but under no circumstances will we be doing this, and we’re reserving a very hard-stare for any publisher who does.

Readers donate generously to these appeals because they really want to help but from what we’ve observed, the money flows towards publishers with strong brands (like Fahrenheit) or publishers with friends in the mainstream media who can push their cause. These sorts of appeals for charity suck the available money out of the market and funnel it towards a very small group when it could be spread around and used to buy books from a wide range of publishers.

The Fahrenheit view is that setting up a fund-raising appeal to mitigate difficult trading circumstances is selfish, entitled and short-sighted. Every single independent publisher in the world is going to face financial difficulty over the next few months and none of us is more deserving of support than another.

And that thought – that nobody is more deserving than another – has already lead us to look inwards and at what we can do to help others during this crisis.

When the lockdowns started in earnest in the UK and the USA and we saw people being laid off, their incomes suddenly drying up and financial insecurity rearing its head, we knew we wanted to help in some way.

The only thing we really had to offer was our books but we recognised that spending money on books is one of those things that might not feel like a priority for people just at the minute.

We also understand though, that disappearing into a good book can be a much-needed distraction when times get tough, and that access to funds shouldn't be a barrier to the relief and positive mental health benefits that reading can offer at times of stress.

We decided that a positive way we could help would be to give away free ebooks to anyone who can't afford to buy books during this crisis. No strings – no small print – if money’s tight you can have a book on us.
So that’s what we’ve been doing. Every day at 5pm we choose a different book from our list and make the ebook download free for 24hrs.

Since we started on Thursday 19th March over 2,100 ebooks have been downloaded for free from our site and the response has been overwhelmingly positive.

A large proportion of the people downloading the books have attached thank-you notes to their orders and reading them has become a daily ritual – as a result we feel like we’ve never been closer to our readers than we are right now. We genuinely feel like we’re all in this together and based on what they’re telling us our readers feel we’ve got their backs.

We’ve also been blown away by the people who have been buying paperbacks from us but then asking us to not to send them but to donate them where they can do the most good – we work closely with a few charities and we’re getting that organised right now.

So what happens next?

It’s very hard to predict what will happen next. If you imagine the future as an upturned cone of possibilities – the further out you get, the wider the cone gets and the more possible scenarios present themselves. Right now it’s very hard to think more than a week or so in advance.

For example we’ve had a book scheduled for release for the last 12 months. It’s one of our biggest books of the year and we’ve invested more into it than we have in any other book we’ve ever published. We were due to release it on 12th March but we held back publication. Why? Well, the book is about a pandemic that sweeps through Europe, devastating cities, bringing normal life to a standstill and killing an un-imaginable number of people.

You couldn’t make it up – except it turns out you can – because our author Russell Day appears to have basically written the script for the current corona crisis two years before it happened. We are currently having him investigated as a witch.

So what are we going to do? Well we’ve thought long and hard about this and after taking some soundings and talking it through with a bunch of our regular readers we’ve decided that we’re going to go ahead and publish King Of The Crows next month (KingOfTheCrows.com).

Life as an independent publisher is precarious at the best of times, and this is clearly not the best of times, but when all this is over – and it will be over – we hope that through a combination of creativity, hard-work, collaboration, innovation and large sprinkling of good karma we’ll still be standing and linking arms with as many of our readers and fellow independent publishers as we can.

We’re definitely all stronger together. 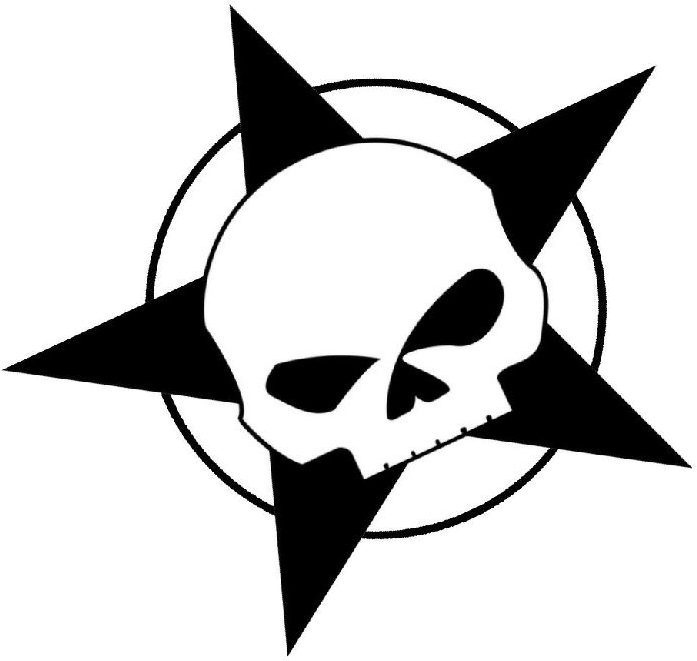 We’ve been told almost from our inception that British readers and American readers are different from each other, they want different stories, they react to different covers, the sales messages that work in the USA wont work in the UK. All of which turns out to be nonsense. We’re as likely to sell Shining Like Rainbows (about a working-class West Ham fan from London’s East End) in California, as we are to sell Slow Bear (set on a Native American reservation) in Carlisle.