How to write young adult stories Alexandra Christo is the bestselling author of YA fantasy books To Kill a Kingdom, The Crooked Place and City of Spells. 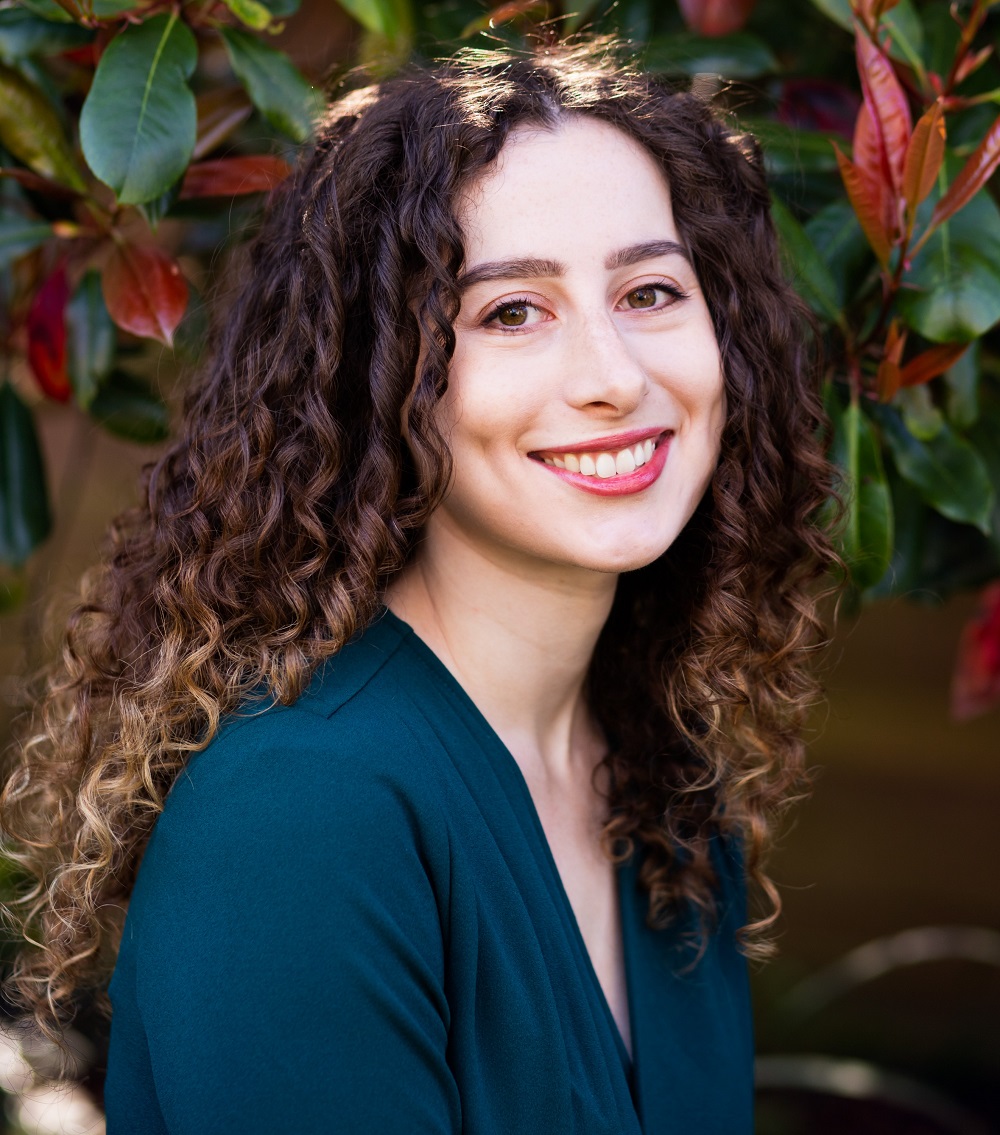 When writing Young Adult – or anything, really – there’s no set checklist to make sure you’re writing the perfect book. If there was, it would definitely make my job a lot easier! But the great thing about books is that they don’t have to be absolutely perfect to be compelling. Writing Young Adult is about creating worlds that teens can escape into, with people they can identify with. Worlds that pull them in and characters who they want to follow along the way. So here are my top tips for writing compelling YA!

I’ve always thought this was the most important part of any story. Get this wrong and readers will put your book straight down. This is the hook; the thing that grabs readers and pulls them in. It should instantly tell them something about the world or the main character. It should give readers a feel of what’s to come and make them excited for that journey. This is where your story begins, so make it impactful. Examples from my books include: I have a heart for every year I’ve been alive (To Kill a Kingdom) or Tavia Syn made a living on magic and it was rarely the legal kind (Into the Crooked Place).

• Read what you want to write.

You’re not going to be able to write a good YA thriller or romance if you haven’t read a lot of YA thrillers or romances. Learn from other writers! Study the bestsellers from your genre and take note of how they plot or pace. How their characters develop over the book, or how their mysteries unfold. Think of it like studying for a test, or preparing for a job interview - you need to do a little research before you dive in.

• Make sure your characters act their age.

If you’re writing YA then remember this is a story about teens for teens. Sure, adults read YA too (I know I do!), but know your target audience. And know that if your character is sixteen they shouldn’t be acting like they’re in their late thirties. YA books are about the teen experience: growing up and finding yourself (even if it’s against the backdrop of saving the world). They should be discovering who they are, making mistakes and learning from them. They should also feel authentic and real, even if they’re in a world of fairies and elves. Remember that they’re people, not stereotypes or caricatures.

• Figure out what story you want to tell and why.

The great thing about YA is that it’s not a genre. You can write romance, horror, fantasy, thriller . . . you name it. What you have to figure out is what kind of story you want to tell and why. Don’t write something just to fit into a market or because it may seem edgy or on trend. Write about a story and characters that matter to you, and think about what you want your readers to feel by the end.

Just like that first line, the last line is super important. Even if all the issues aren’t wrapped up and the evil hasn’t been defeated, the character should have achieved something by the end. They should have changed for the better and there should be a hopeful feeling that they can change the world for the better too. Don’t end your book with everything in a mess and the characters feeling like they have nowhere left to go and no hope for the future. That isn’t compelling, it’s defeating. You want readers to turn the final page and feel satisfied not dejected. And, more importantly, you want to give your readers that possibility for hope in their own lives too.

Chloe Gong's debut, These Violent Delights, is a New York Times bestseller and one of Buzzfeed's Best YA Books of 2020. 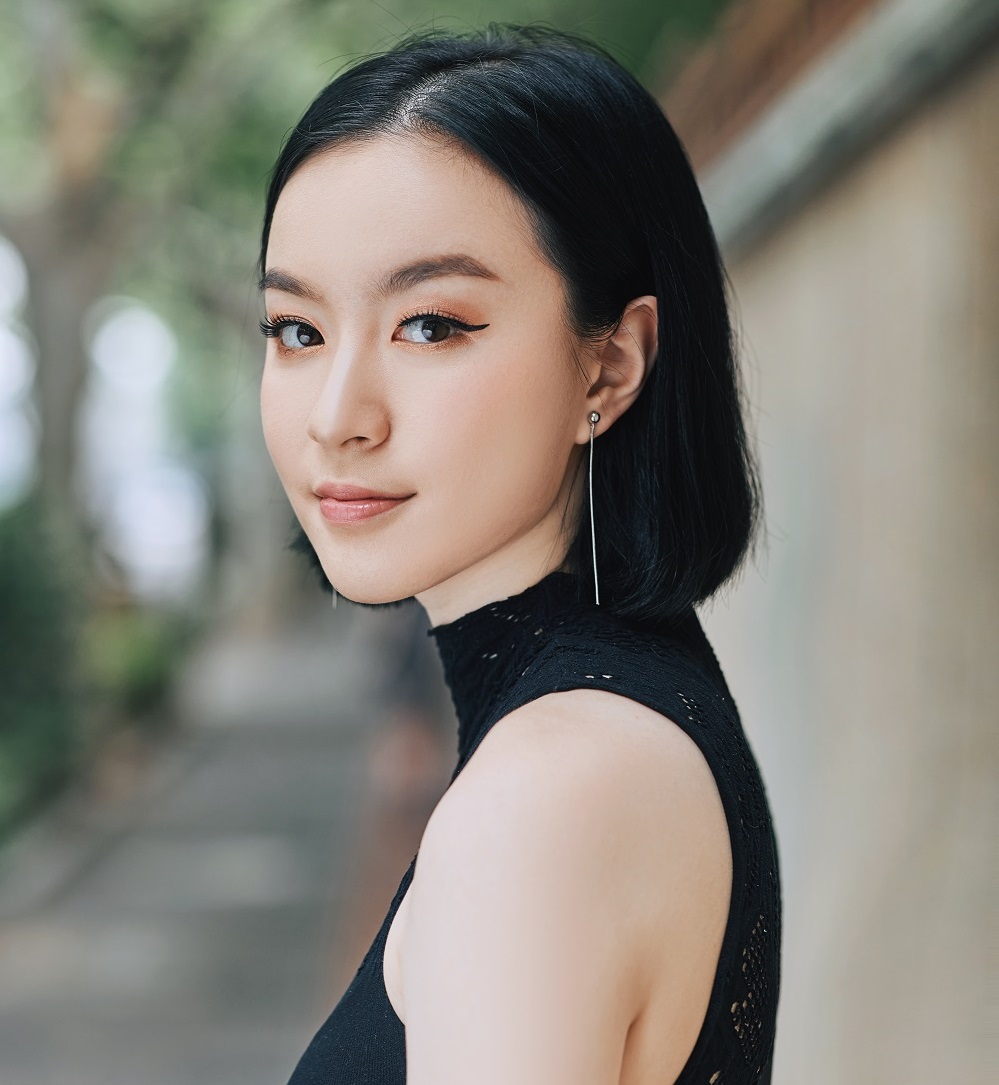 YA can be nebulously defined as a category and people can argue in circles about what is allowed and what isn’t allowed. In my opinion, there are no hard and fast rules. It is YA fiction if you write it intending to reach teens, and it will be good YA fiction if you keep them in mind as your audience.

This isn’t to say that you should write to trends or change your manuscript to what is currently hot, but understanding what readers are loving and compelled by in other works helps you understand your own fiction on a conceptual level. If you delve into the market and find that enemies-to-lovers are all the rage, which your manuscript also has, you can lean into that aspect.

Speaking as someone who was only recently part of the teen target audience, all too often writers who have not been young adults for a while forget how life passes by when you are young. Every life event feels new; every disaster feels like the end of the world. The most compelling YA fiction usually stays well-rooted in the teen protagonist’s live-time observations of the world.

• Pay attention to your characters the most.

Why is YA such fertile ground for obsessive fandoms and committed readers? Readers spend hours upon hours debating the fate of their favourite character or whether their favourite couple will get together. If your characters are compelling, then the rest of the story is carried along by them.

Joanna Nadin has written more than 80 books for children, young adults and adults, including the Carnegie-medal nominated Joe All Alone and the Rachel Riley diaries that follow the adventures of a 13-year old growing up in Essex. 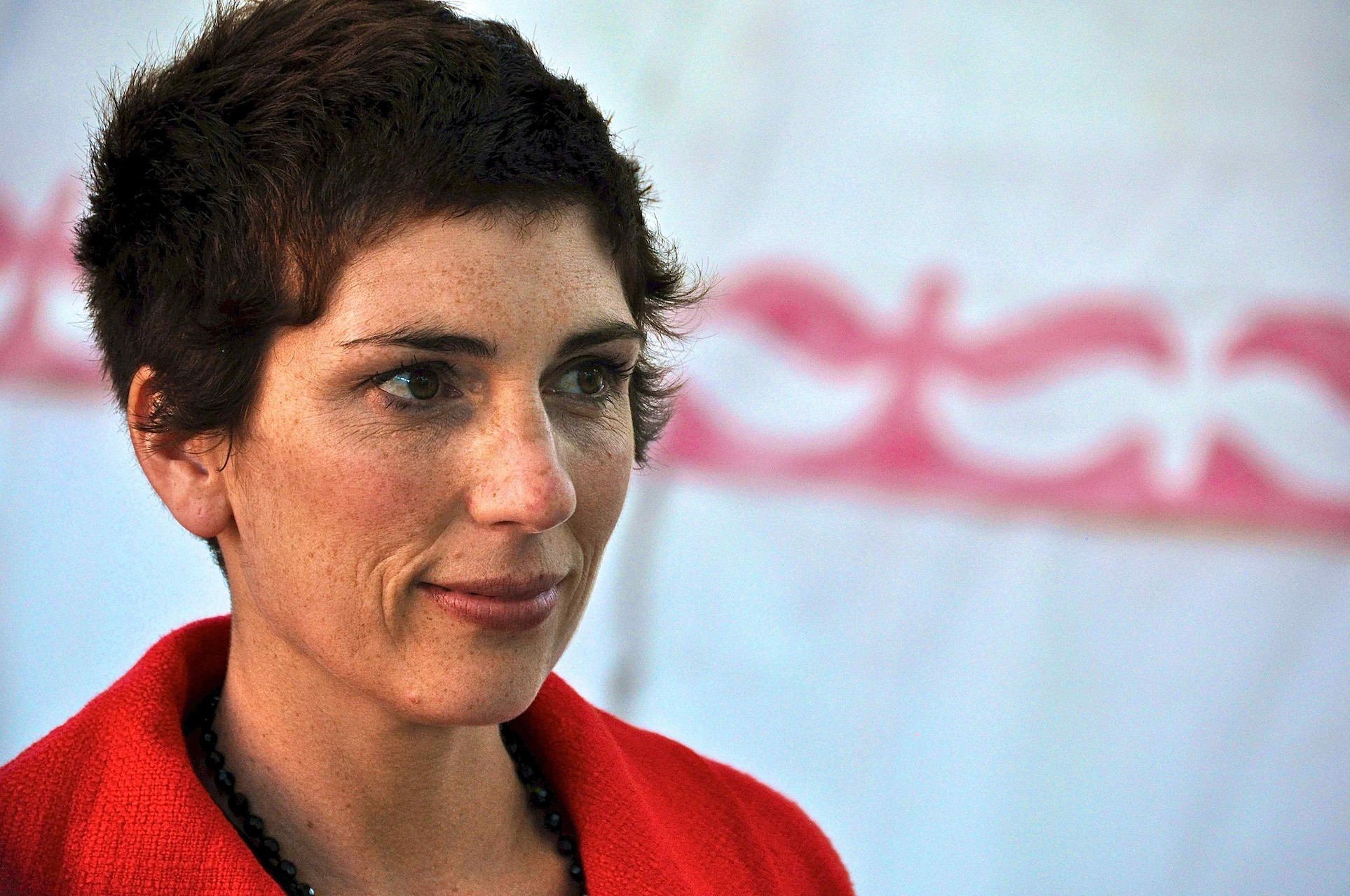 Firstly, a piece of general advice, borrowed from writer Mimi Thebo: 'Can you decide not to write? Can you have a pleasant life with time and money? Yes? Then go do that now. But if you can’t stop, you might as well get good at it.’

So, if you’re still here, then the first thing to do is to remember what it feels like to be a teenager. That time when it’s as if someone has turned the volume up on the world; when there is drama in everything, and none more so than in the sheer hell of navigating the weird halfway space that is adolescence. Remember as well that it’s a time of firsts – first kiss, first sex maybe, first break-up (lover or friendship), first death, first time you realise adults are entirely fallible. Put those together and you’ve got a recipe for something immediate and moving and true.

Next, though, is to bear in mind that while these things have always held true, being a teen today isn’t necessarily the same as when you were a teen, so listen to some actual teenagers, either in real life or watch a load of Netflix. Not to imitate their slang, necessarily (that will have moved on by the time your book is published), but for what preoccupies them, how they react in certain situations.

• Get to know your lead character

I’m aware this makes it sound as if they’re an amorphous mass who act and react as one. Clearly this isn’t true, so my last piece of advice holds for whatever age you’re writing for: spend some time with your protagonist before you began your story, work out what it is they want (their goal) and what’s stopping them. Make that goal big, make them really care about it, and that way the reader will care about it too. You don’t have to have them reach that goal or find that grail, but they should, by the end of the novel, get what they need.

Do you write crime for young adults? Get insider intel on how to do it from crime reporter turned YA author CJ Daugherty.