How to write flawed characters Characters in books are no different to characters in real life. Their book-worlds are different to ours - oh, what I’d do for a few bits of satisfactory resolution here and there - but essentially, as writers, we are creating people. And nobody’s perfect.

Here’s my thinking on this. Characters should never be perfect, but they, and their behaviour, should always be understandable. Sometimes this is straightforward - the homeless teenager who mugs an old lady for her handbag, because he hasn’t eaten for three days. Condone? No. Understand? Perhaps. Empathise? Well, that’s for the writer to decide.

If we want readers to engage with our characters - to root for them and care about them, even if they don’t always like them - then we need to give some insight into what drives them.

Violet doesn’t realise she’s being watched. Jake has spotted her, with her handbag loose at her wrist. He’s hungry and tired and she looks weak. He runs at her, and now the bag is his. He’s knows he shouldn’t have done it, but at least he can have something to eat now.

So-so, but there’s something else we can do. We can give the readers some dots to join for themselves.

Violet’s tired, this afternoon. She doesn’t notice Jake watching her. But he’s seen her handbag loose at her wrist. Before he knows it, he’s running; the bag is in his hand, he’s away. From behind him she calls, ‘there’s nothing worth having! bring it back!’ As though a fat old woman would know what it’s like to be him. He pushes down the thought that it’s been days since anyone has spoken to him. Even the people who give him money don’t speak.

Fast as water downhill, he runs around the corner, into the churchyard, and ducks down behind a headstone, upending the handbag to see what he has. Before he even opens the purse, Jake shoves the half-eaten roll of mints at the top of the bag into his mouth, paper and foil and all. His mouth feels something like clean. He’s forgotten what that’s like.

If a reader works to understand a character then they are more likely to empathise with them, to understand them, and to engage with their story. Let’s imagine that Jake is arrested and prosecuted; if the reader has empathy for him, then the moment of sentencing is an emotional one, as well as driving the plot in some way. And if you have the reader feeling for both Jake and Violet - then you’ve got a book a reader really cannot put down.

Stephanie Butland is the author of two memoirs and six novels, the most recent Nobody's Perfect. Her novels include Lost for Words and The Woman in the Photograph. As well as writing, she runs writing retreats, mentors writers, and provides a manuscript assessment service. For fun, she knits, bakes, and walks her dog. You’ll find her on Twitter @under_blue_sky and Instagram @stephaniebutlandauthor. 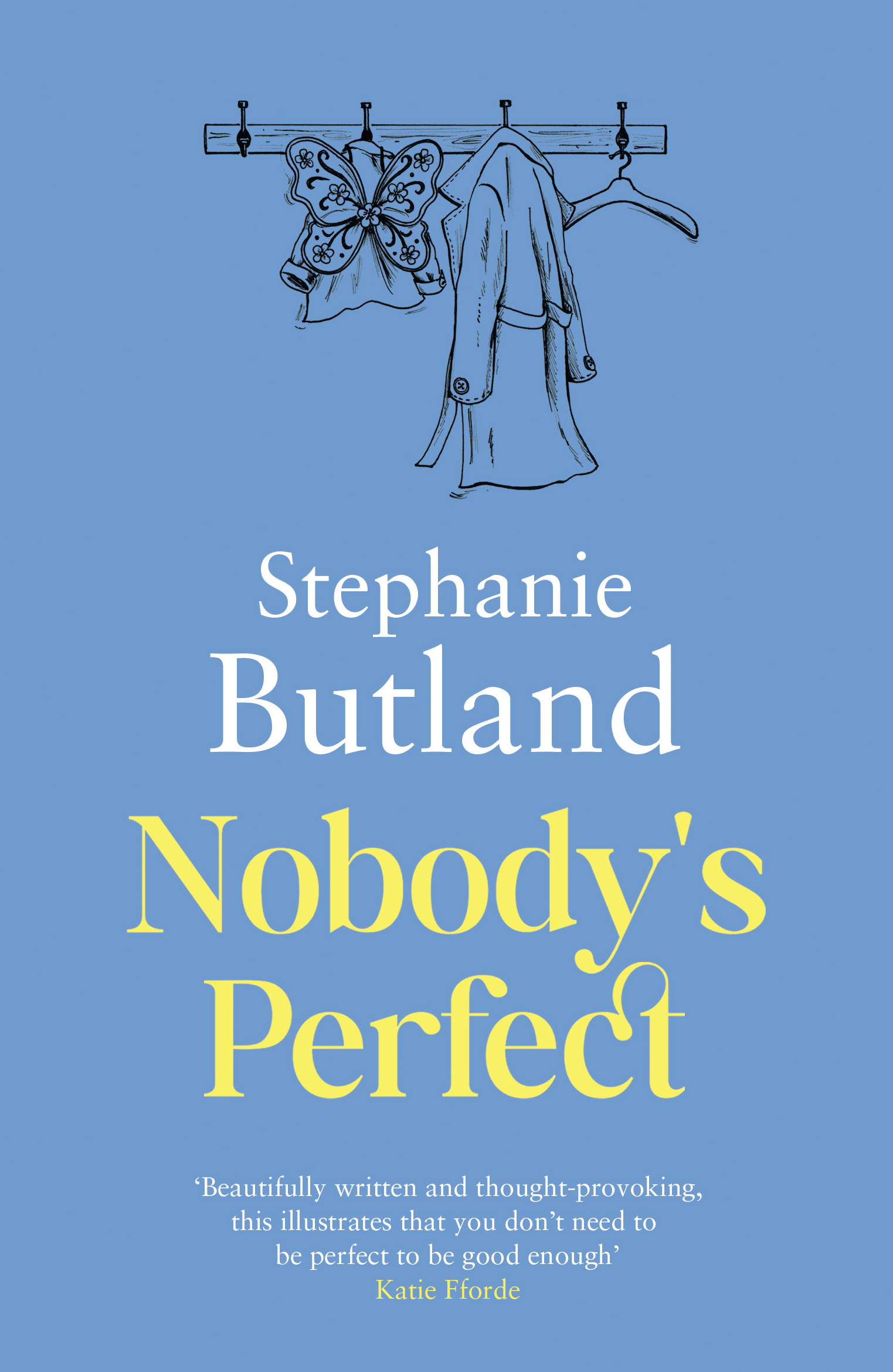 Are you working on the characters in your fiction? Create a profile for your characters with this guide and template.