Fantasy: How to write a trilogy 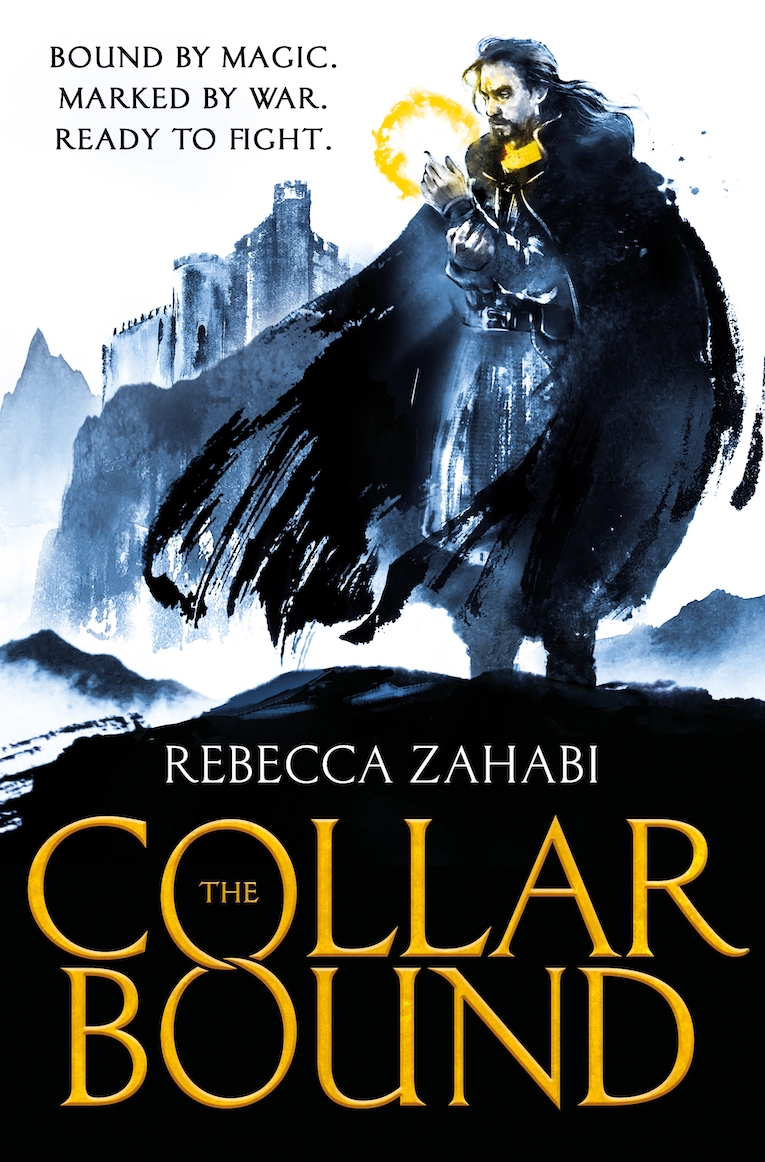 The Collarbound by Rebecca Zahabi is published by Gollancz

Want to get to grips with world-building for your fantasy novel? Ian Green outlines the essentials of building your fantasy world.