How to use real life in your stories Real life is only the starting point when it comes to writing fiction, says novelist Rachel Hancox 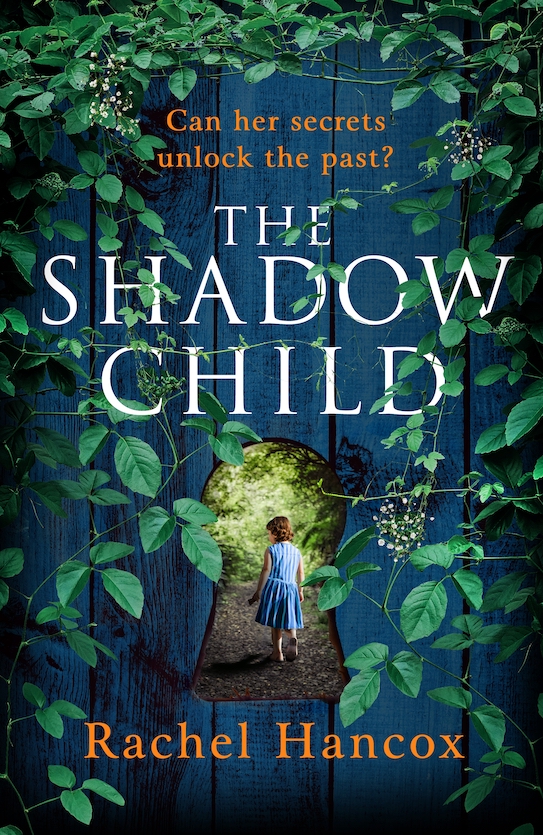 Rachel Hancox is the author of The Shadow Child, published by Century