The Lola Jones series of sexy-noir crime novels didn’t begin life with the intention of being any sort of feminist response to the dead-woman-trope common in crime fiction, but they’ve certainly evolved that way.

I haven’t done an exhaustive survey on this matter (someone might like to crunch the numbers?) but in most crime fiction the female body count seems much higher than the male. Just as in society as a whole, more women are killed than men. Can we postulate then, that crime writers are simply reflecting the reality of the gender-violence divide in society?

But as the follow-up novels took shape in my imagination, I actively decided I wanted to do something about redressing the matter. Yes, we have divinely inspiring female fictional killers such as Villanelle but I decided to go the next step and have only male corpses riddling my work. I guess that’s a spoiler for future readers…

In my first novel, The Transit of Lola Jones, Lola cuts off her former lover’s penis with a knife. She is the prime suspect. However, while she wished to harm Daniel Blain, she didn’t wish him dead. Given the type of man he was, all sorts of people would have wanted him dead, but I thought it was fitting for his murder to be a serendipitous thing, that given the opportunity we might all be a killer. Thus Matilda, the on-call doctor for the hotel where Daniel was staying, is unexpectedly given her chance to exact revenge for her aunt, Daniel’s first wife, whom he deserted years ago. There he is, in desperate need of assistance, and Matilda seizes the moment. As a female character (and doctor) Matilda would be expected to help, not harm but she doesn’t, and the reader is left somewhat disturbed by this.

As I played with ideas about my second Lola book, The Captains’ Club, I realised that if I was going to write a series of crime books I wanted not one single dead woman nestled amidst the pages. Furthermore I wanted my killers to be women. I was interested in the sorts of ways women would kill and, crucially, why. Having ‘found’ Matilda sitting quietly in her pathology lab I let my mind wander and it found other female characters, keen to kill, keen to be seen, keen to redress the balance of male v female victims and male v female killers.

My heroine is Lola Jones. She transitions from suspect to sleuth, bringing her own range of ‘special skills’ to her collaboration with Todd Rains, the bone-fide, somewhat shabby but not-as-inept-as-he-looks, detective. In The Captains’ Club a series of accidents is befalling the boys of the St Luke’s Senior Rowing 8. Some of them are dancing on the edge of fatal and then one boy dies. The evidence is right under Todd’s nose, but he doesn’t see it. The accidents seem too violent, too male for Todd to move beyond his own expectations about murder. The collective community belief that women aren’t killers leads my detective to overlook, or dismiss suspects: not look closely enough at obvious clues. Todd isn’t aware of his unconscious bias until it’s almost too late.

There persists a fascination with female killers: something in our community psyche can’t cope with Myra Hindley, Lucrezia Borgia, Lady Macbeth, Villanelle. It’s simple: these females go against stereotypical expectations: eschewing their nurturing, caring loving sides – rejecting their femininity, their societally ascribed roles. Instead of creating life, they are taking it. Lady Macbeth pronounces, while encouraging Macbeth to kill the king, that she would happily dash out her own babe’s brains. No wonder the original audience thought she was the epitome of evil: killing kings and babies!

What I’m doing is exploring the uncaged devil: the murderous impulses in female characters. And very deliberately at the expense of male characters – some innocent, some deserving. In a perverse way by making my murderers females I feel I’m giving women power, agency. I am woman: not all good, not all soft, but as capable as anyone of revenge, justice, of inflicting pain, and, crucially, not feeling remorse. Not that I’m encouraging women to be as murderous as men, but who says they can’t be? 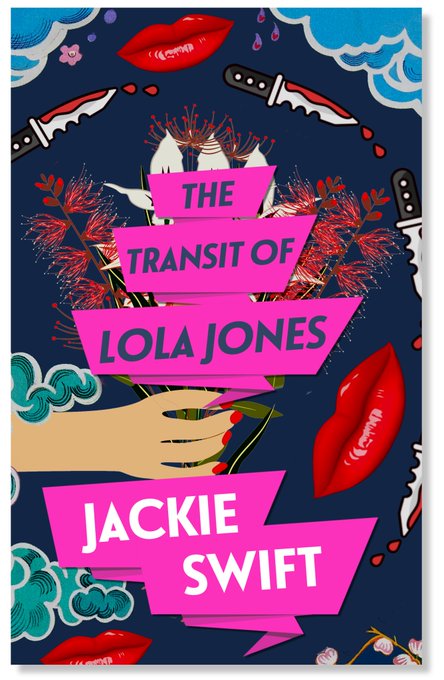 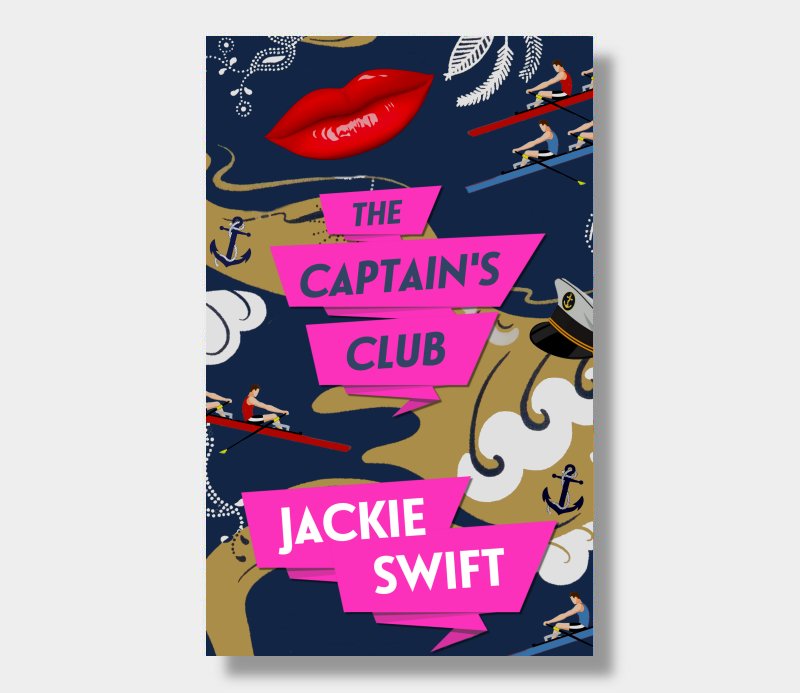 The Transit of Lola Jones and The Captain's Club by Jackie Swift are published by Fahrenheit Press.

Read what Inga Vespa has to say about reinventing the noir genre from a women's perspective.