Creative writing: How to write twins Learn how to create twin characters with advice from novelist L.V. Matthews

I know of six twin books being traditionally published in the first quarter of 2022 and doubtless there will be many more. For decades literature and filmmakers have capitalised on the seduction of twins and their infinite possibilities – characters that feel each others’ pain, that can communicate telepathically, or get separated at birth but always felt that a part of them was 'missing'. Twins can unnerve an audience (think Stephen King's ominous twins in The Shining), can delight them (Viola and Sebastian in Twelfth Night), and can outright dazzle them (Cersei and Jaime Lannister from Game of Thrones)

The appeal for a reader and also for a writer is that twins are the same but different and this subject naturally begs the question – what makes an individual unique? In my book The Twins (do you think my title is obvious enough?) writing twins was a device for exploring identity and I had a lot of fun in the process! 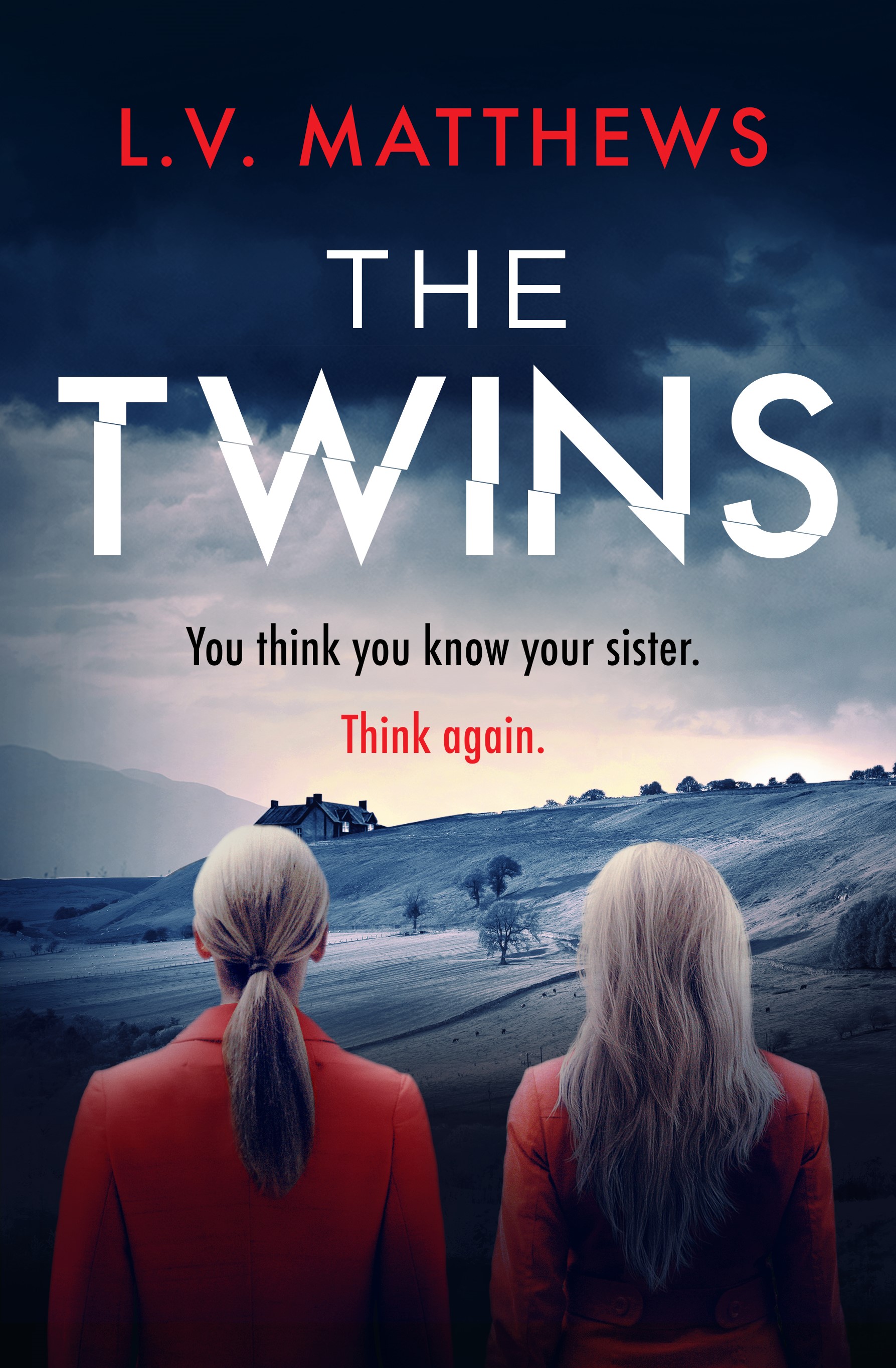 Twins are, first and foremost, individuals. I worked with a twin a long time ago and asked her if they were similar and if they liked the same things, and she just shrugged and said, 'not really, we're just ourselves.' That really stuck with me and completely upended my (admittedly massively stereotyped) preconception of twins. So, even if you want to give your twins an uncanny sameness or twin power, you still need to treat them as three-dimensional individuals and not get lured by writing a regurgitation of the 'two halves make the whole' twin caricature. Remember that your twins will have their own thoughts, their own wants and fears, their own flaws. A good way to think about writing twins is not defining the characters by their twin-ness, but having the characters deal by being defined by it.

To help write your twins similarities and differences, try writing in the first person to get their distinct voices (if not for the book itself, then for general background note taking.) I have a dual narrative in The Twins, alternating first person chapters for Margo and Cora which proved so helpful for me in discovering what was inside each twin’s mind and what their motivations were.

When you have your twins interact with one another, remember that they are siblings and like any sibling relationship, they can be super close and finish each other's sentences but simultaneously can have differing opinions and argue. Consider whether or not your character actually likes being a twin. Perhaps one of them does but the other doesn't and imagine how that might feel.

Remember that twins can be either identical, meaning that they develop from one zygote which splits, or non-identical (fraternal') meaning they are separate eggs fertilised separately. Twins don't also need to be the same gender. Unless it's crucial to your story, why not mix it up and write boy/girl twins.

There are definitely twin tropes and sometimes that's exactly why we enjoy reading and watching them, but taking a fresh twist on an existing stereotype will surprise people.

When writing identical twins the plotting possibilities of people who can switch places are endless and can be a lot of fun – just make sure you have a good reason to write your switching scenes. For example Maggie O'Farrell truly gives the twin-swapping trope a makeover in Hamnet with her reimagining of Shakespeare's son, Hamnet’s, death.

There are lots of examples of twins being the mischievous characters in literature – think the Weasley Twins in Harry Potter, Tweedledum and Tweedledee in Alice in Wonderland – but make sure that being funny isn't the only trait they're given otherwise they'll fall flat in your writing.

The opposite danger of writing clone twin is to make them complete opposites, for example, one is a tomboy and the other is girlie (think The Parent Trap) If you are writing opposite twins, make sure a reader understands exactly why a twin has gone against the grain of being anything like their sibling.

Along this same point, the theme of rivalry within twins is age-old (and one of my favourite tropes!) After all, most of us will never be called the wrong name in error (or deliberately), most of us can never look at a mirror image of ourselves and wonder 'but if I look like her/him, why aren't I treated the same way/why aren't I achieving what they are?' but just be conscious of good twin/evil twin – your twins don't have to best friends or mortal enemies.

I hope this gives you a nice little taster in how to write twins. Happy writing!

The Twins by LV Matthews is published by Welbeck (£8.99)

Learn how to create a character profile with this essential advice guide and template.